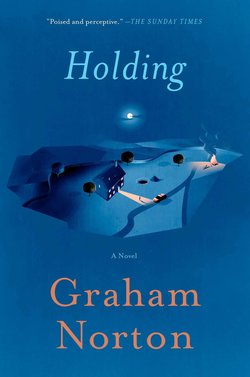 At first blush, a debut novel by comedian and BBC late-night host Graham Norton sounds like it would be rife with wry humor and witty antics in the vein of his TV show. But aside from a somewhat quirky lead character, this novel is surprisingly down to earth. You could say it’s downright cozy, because, essentially, that’s what it is: a modern-day cozy mystery in the tradition of one of Agatha Christie’s Hercule Poirot or Miss Marple adventures.

Not that there’s anything wrong with that. In fact, Holding is a refreshing, albeit nostalgic, change of pace from the grittier, fast-paced domestic thrillers crowding for space on bookshelves this summer.

Read the rest of my review now at BookPage.